Guitarists, musicians and guitar aficionados still disagree which guitar solos should be in the top 50 of all time. Still, there is one thing they know is essential for any aspiring guitarist: a guitar solo should attract not only musicians but also the general audience. The riffs should impress any guitarist, but the music should be irresistible and unforgettable to fans.

The classic guitar solos found in many of these lists include Chuck Berry’s “Johnny B. Goode”, Eric Clapton in the Beatles’ “While My Guitar Gently Weeps”, Queen’s “Bohemian Rhapsody”, and Jimmy Page in Led Zeppelin’s “Stairway to Heaven”. But what do these songs and their guitar solos have in common? First, they have a skilled guitarist making music. Whether you took your guitar lessons in Las Vegas, New York or New Mexico, you need to develop these techniques for a guitar solo.

Skills a Guitarist Needs for a Solo

There’s no one way to hold your guitar pick, but you should find the most comfortable position for you to make adjustments. You should also know that you don’t need to grip the pick too hard since it could be harder to shift and pick several notes. Guitarists always recommend small picking motions, so you won’t have to go far for the next note.

Most people don’t even think this is essential, but when it comes to a guitar solo, even the way you hold the neck of your guitar can make a difference. Your thumb should be at the back of the guitar neck. The rest of your fingers should be on the fretboard. It’s best to keep your fingers relaxed; this helps in making the notes come through clearly.

For any guitar solo, knowing the scale and the notes are essential. You could play the song and listen to the track. Get used to the beat and find the song’s rhythm. You should also know the chord progression, so you know which ones to play.

What Makes a Great Guitar Solo? 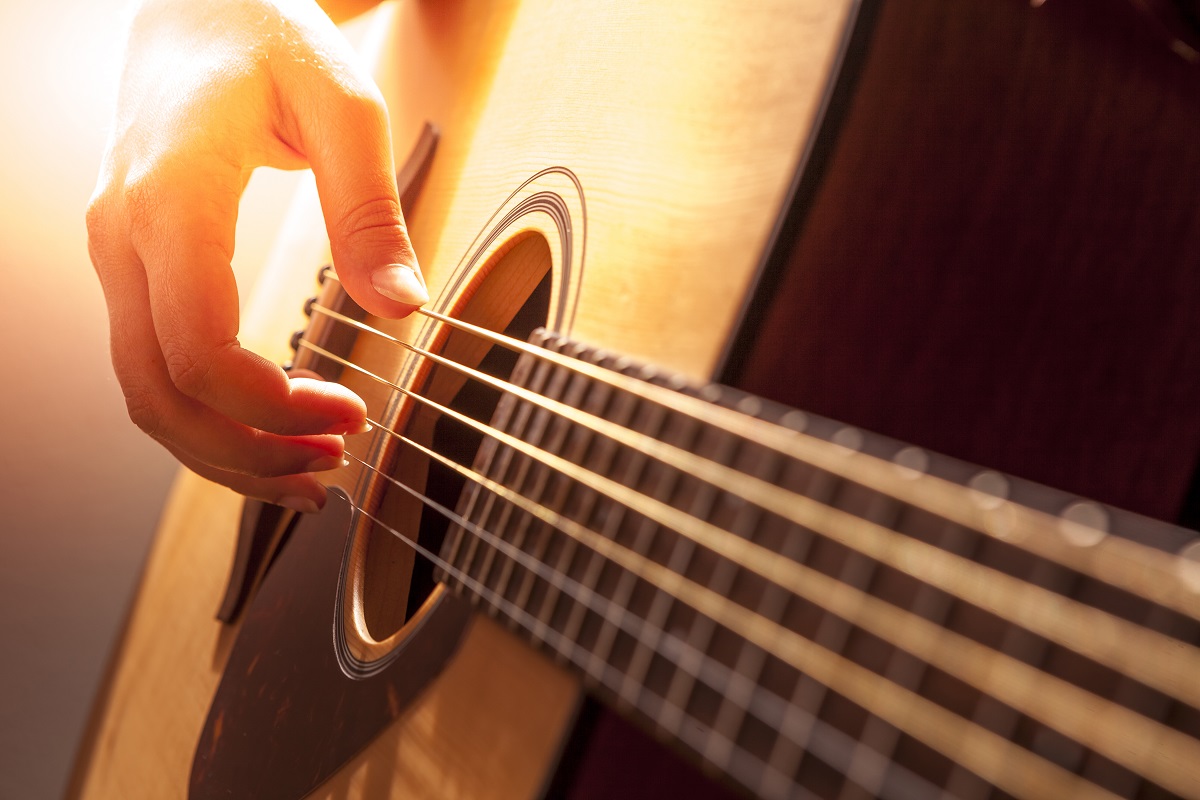 All guitarists know you need to have the skills to make a great guitar solo. Eddie Van Halen used tapping, bar dives and pick harmonics to make any guitar solo a showcase of his skills as a musician, but at the same time, he was able to convey the song’s melody and message. Van Halen was made iconic with his two-handed tapping and his use of the six-string guitar.

Aside from guitar expertise, you should know how to use the chords and notes to your advantage. Kurt Cobain of Nirvana may not have used or displayed as many skills as Van Halen, but the way he strummed the strings and used these few but well-chosen notes made the song “Smells Like Teen Spirit” the anthem of a generation.

Finally, you could use your creativity and imagination to explore other ways to add an epic guitar solo to your song. Jimi Hendrix, Slayer and Tom Morello of Rage Against the Machine have made guitar solos sound unique. But remember, a guitar solo should serve the song, and not as a pure display of your skill or creativity. In the end, it’s only the music that matters.