Today, a truck driver program focused on hiring more women might be the key to fewer truck fatalities, based on a study by the American Transportation Research Institute (ATRI).

The study based its findings from 12 types of safety behavior, where female drivers appeared to excel better than their male counterparts. Safety isn’t just the sole reason for recruiting more women, especially since there is a continual need for more drivers in the trucking sector. According to the American Trucking Association (ATA), the industry has around 48,000 vacancies for truck drivers.

In 2017, truck driver fatalities in the U.S. reached 840 cases that were 6.6% more than the figure in 2016. ATRI analyzed the data from the Bureau of Labor Statistics (BLS) data to claim that men are 20% more likely to be involved in a road crash when taking the number collisions, traffic violations, and convictions into account.

Experts attributed the lower tendency of women to be involved in road accidents partly because of their biological nature. Female drivers prefer to avoid risk, and even if they encounter accidents like collisions, it usually happens at slow speeds and incurs fewer damages or injuries. However, more needs to be done to support the increase of female drivers.

Salary and poor working conditions are often the root causes of fewer drivers, even among men. Women only comprised 7.89% of truck drivers in 2017, and while this is higher than in 2016, it pales in comparison to male drivers. 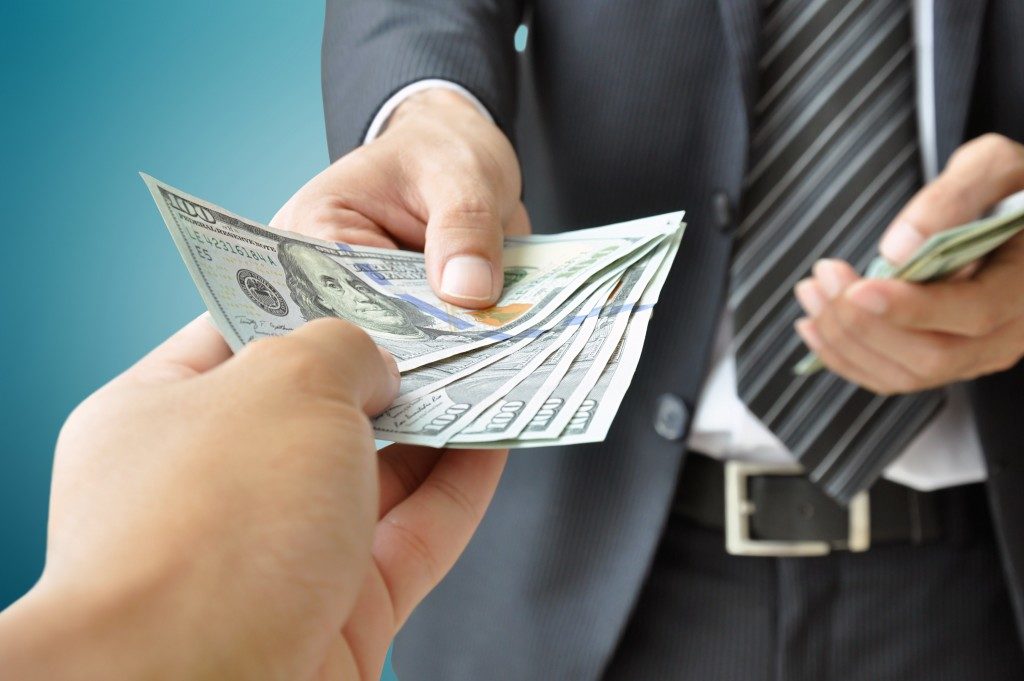 BLS said that the average nationwide salary of truck drivers cost $44,500 per year. Those who earn more than $64,000 only represented 10% of all drivers. Some companies have floated higher salaries to lure more people whether men or women into the field of truck driving. For instance, Walmart plans to hire more people this year, and it sweetened the offer by increasing the annual salary. Hired candidates would earn a yearly salary of $87,500 starting in February.

And since work-life balance is a crucial concern among all truck drivers, the retail giant included two days off in a week for its new employees. Those with a record for safe driving habits will receive bonuses every three months, aside from having 21 days of paid vacation during their first year. Walmart has offered this compensation package to resolve its growing need for freight shipping. Retail sales in the country continue to grow primarily due to the rise of e-commerce.

Those who are interested in applying should have at least 30 months of experience in the last 36 months, aside from a clean safety record. The company’s compensation plan can set a precedent for other businesses to attract younger truck drivers, which is essential to replace the aging workforce.

In the end, many transportation companies need to step up their recruitment strategies to diversify their workforce, particularly among younger talents. Some of these options include in-house apprenticeships, training programs, and enlisting the help of staffing agencies.