As its name suggests, a cartridge heater is a type of heating tool that is commonly used for industrial purposes. Basically, it is used to provide heat to a metal block and can be customized according to the intended application’s requirements. This tool is mostly used to heat molds, dies, and various metal components by inserting it into drilled holes.

Likewise, it is used in applications that involve liquid immersions. Among common industrial applications of cartridge heaters include hot stamping, liquid and gas heating, runner molds, semi-conductor, and medical and scientific equipment.

A cartridge heater is composed of a coil that is wrapped around a core made from ceramic, surrounded by dielectric and then enclosed in a sheath made from metal. The heat will transfer to the coil and then to the sheath. In effect, the heat will be transferred to the interior metal part, which requires heat.

A cartridge heater is usually inserted into a drilling hole in order to function. It can operate in different temperature settings. Likewise, a cartridge heater can function with a temperature of up to 1,400 degrees Fahrenheit. However, it is important to note that the right heating temperature will still depend on the kind of application you are going to use the heater.

Other factors to consider in a cartridge heater’s optimum performance include the watt density, the cartridge tightness inside the drilling hole, and the conductivity of the heated material. In some cases, Incoloy sheathes are often recommended for applications that require high-temperature settings (usually above 1,000 degrees Fahrenheit). Moreover, the cartridge heater’s electrical termination is also important in terms of setting the temperature. 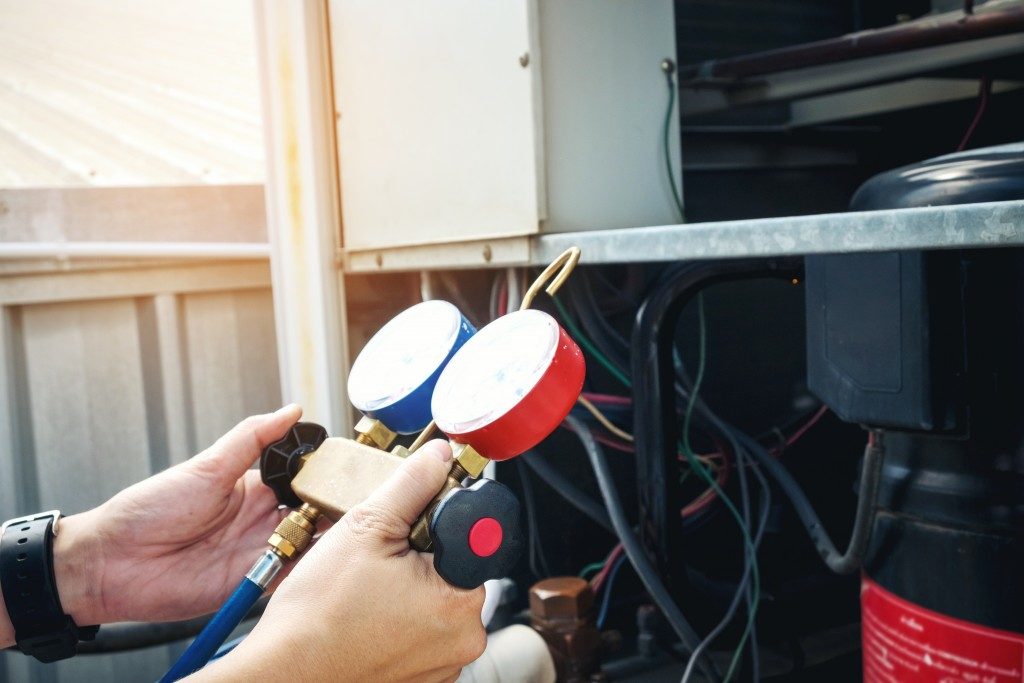 On the one hand, a cartridge heater usually measures a diameter of from around 1 to 1/8 inch and has an average length of up to eight feet. While there are smaller cartridge heaters available, they might not produce enough heat and wattage that is necessary. As mentioned, it is also composed of different parts such as a metal sheath, wiring, insulation, sealing on one side of the sheath, electrical connection, and leads among a few.

However, a cartridge heater is often confused with tubular heaters, which are two different things — in terms of its physical appearance, at least. The former is usually cylindrical or rectangular-shaped with no corners. On the other hand, the latter usually have varying shapes, size dimensions, and sheath materials. Tubular heaters are not slid into holes but rather welded or cast into metal surfaces.

Tubular heaters are commonly used for air heating and immersion and clamped to tanks and vessels. This component may also be fitted into platens, directly submerged into liquids, and mounted in ducts. Such type of heaters is also available in double and single-ended variants.

To make the heaters work, make sure that it is fitted properly. In case of repairs or replacements, it is important to address it immediately so the item will continue to function and used in its maximum capacity. 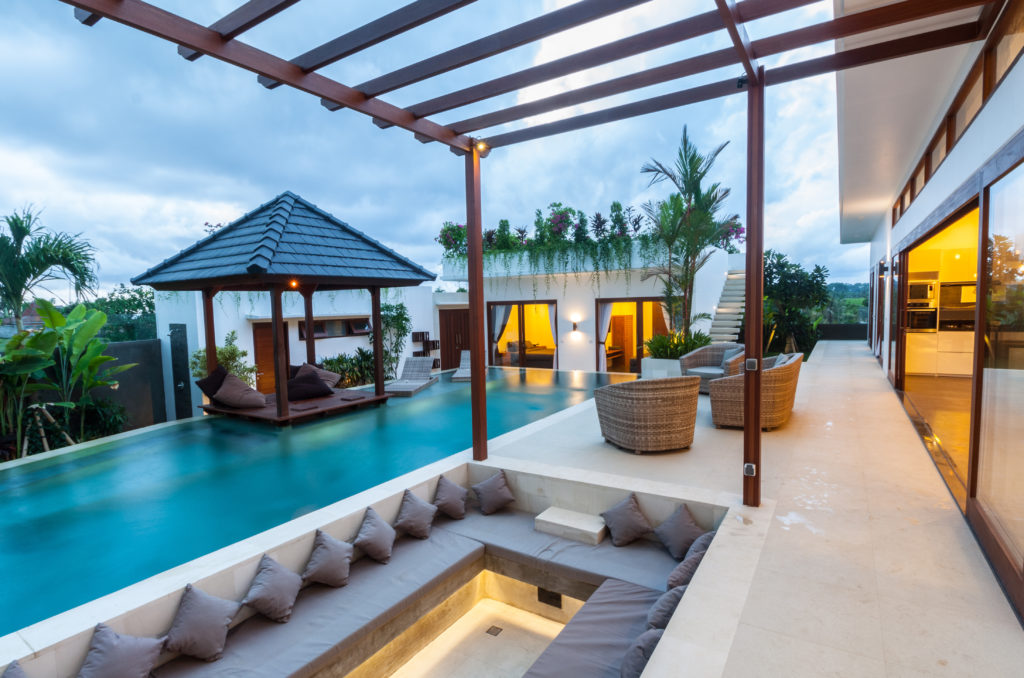