Today, let’s talk about honey, the sweet gold liquid you’d love to put on your salad dressings or pancakes.

Over the last few years, its demand just soared. According to Zion Market Research, the global market for this product will grow by 4.8% from 2019 to 2025. By the end of the forecast period, the value will reach over $10 billion.

What makes the honey enterprise even more attractive is the fact that it can be a backyard endeavor at first. It is easy to scale, too, so you can grow it as your income and demand flourish.

But before you begin a colony, it helps to know some of the basics starting with these FAQs:

No, and they differ not only in sizes and looks but also their function. Of the over 15,000 species of bees, only one can make honey.

Known as the honeybees, these floral visitors are under the genus Apis, and the real ones are native to Europe and Asia. Although their numbers are dwindling, fortunately, these bees are popular for building large colonies and producing vast amounts of honey.

They can also be domesticated or trained for agriculture. Moreover, besides honey, you can create beeswax, an eco-friendly raw material used to make different kinds of makeup, candles, and food wraps.

There are at least seven known or recognized species of honeybees around the world, but you can find about 40 subspecies. Colony keepers call these breeds. The most popular is the European honeybee or Apis mellifera, which you can find in the United States.

But what about manuka honey New Zealand is known for? This refers to the honey produced by European honeybees that derived its nectar from the manuka trees, which are native in Kiwi country and Australia.

Many experts believe this honey offers medicinal properties, including its ability to fight infection. Note, though, that every manuka honey needs to have a unique manuka factor (UMF), which assesses its potency. It must have at least 10 UMF to be considered medicinal. 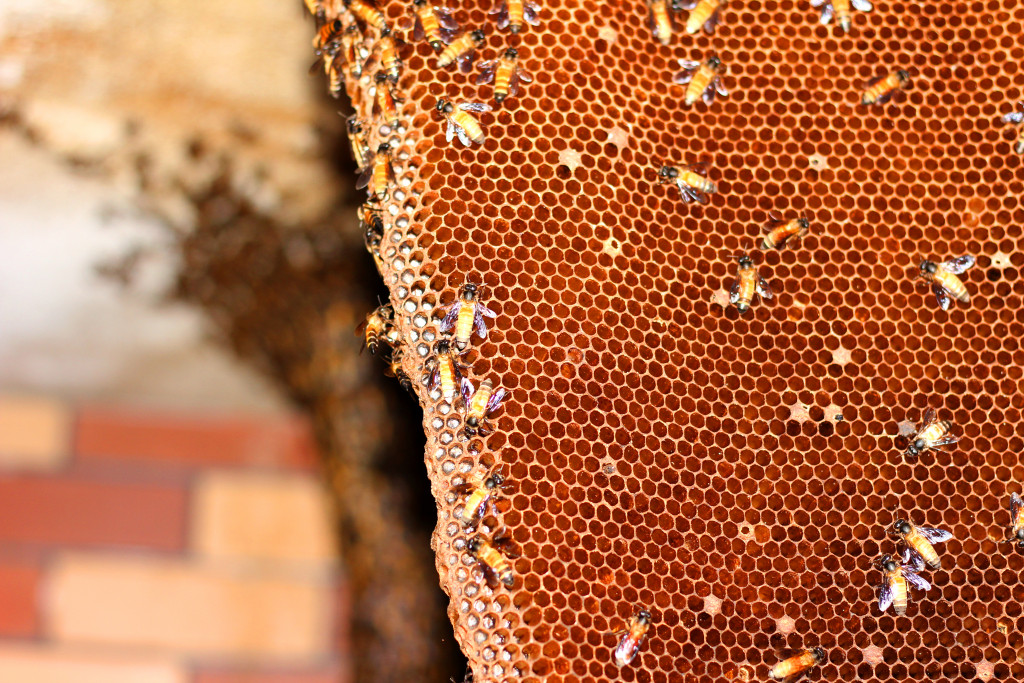 You need to have three things:

Bees create colonies that live on hives. As a community, they have the queen bee, the worker bees, and the drones, and the larvae.

To have bees, you can either buy the colonies, especially the queen bee, or trap feral ones. If you want to start ASAP and avoid making mistakes, choose the first option.

As for the hives, there are at least three popular designs:

When it comes to supplies, you need a bee escape, which makes removing the workers from the honey easier. You can also leave the colony more intact. You also have to invest in a full-body bee suit paired with a veil for protection from stings.

Since beehive farming is not an easy task, it might benefit you to join associations or organizations. In New Zealand, you can keep up with industry trends and news from Apiculture New Zealand or UMF Honey Association.

Beekeeping demands lots of patience, dedication, and knowledge. However, it can also be rewarding. You can help support demand and increase bee numbers as long as you stick to industry standards.