Maryland is known for its scenic cityscape amidst the glittering coastline. With the lush nature serving as the backdrop to the structures worthy of being featured in architectural magazines, Maryland appears to be an ideal place to live in. It being livable, however, is not limited to its picturesque quality.

Here, women are celebrated and recognized. Government projects uplifting Women’s Rights are observed. There are facilities around the state which offer counseling and safe homes to victims of domestic abuse. In Glen Burnie, MD., divorce lawyers represent pro-bono clients under the Maryland Volunteer Lawyer Services. In addition, Family Support Centers provide assistance in the development of parenting skills and mother-child relationship through comprehensive services. 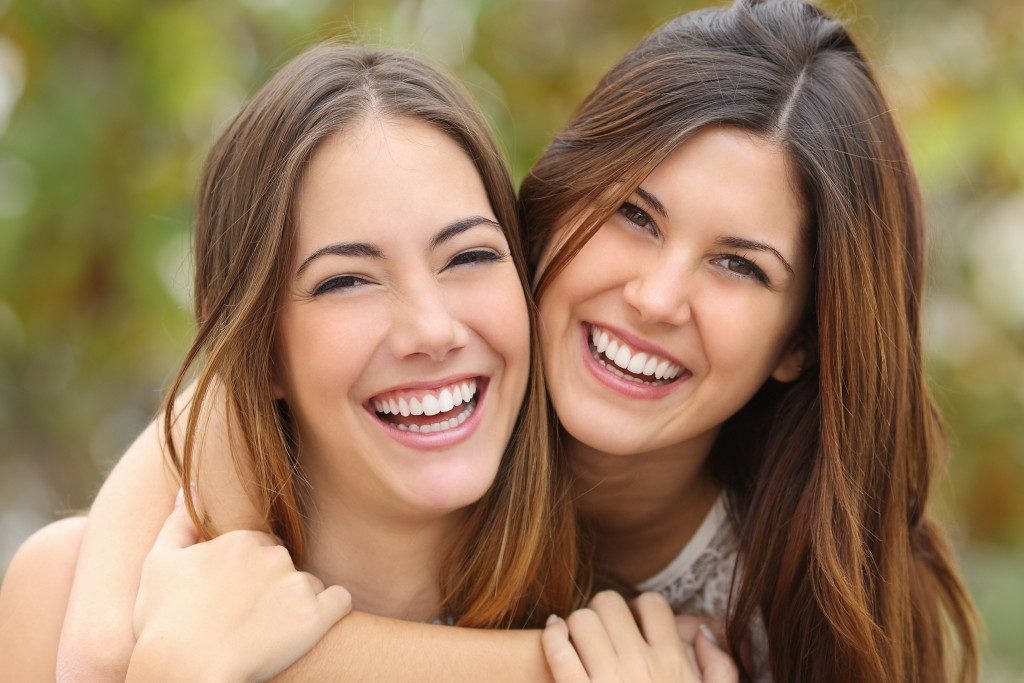 However, the celebration of women’s rights are not limited to the government’s security programs. They are reflected further in Maryland’s thriving cultural programs and events inspired by the state’s historical events.

Historically, Maryland is home to notable women who were at the forefront of promoting social, political, and economic order. Many view Margaret Brent, a Marylander, as the first woman who advocated and fought for women’s suffrage in 1648. Centuries after, Elizabeth King Ellicott marched not only for suffrage but for women’s education. Consequently, African-American women organized their own groups after facing discrimination from other suffrage organizations.

Some are remembered while others are barely recognizable. Allan C. Abend, a collector, and retired architect discovered a group of sixteen female artists who painted and sketched around the state. Abend compiled their profiles and published it as “Baltimore’s Forgotten Women: Painters and printmakers in the late 19th and early 20th centuries.” It proves that even before, women have been creating safe spaces where each one can exude their creative potential– women supporting women. 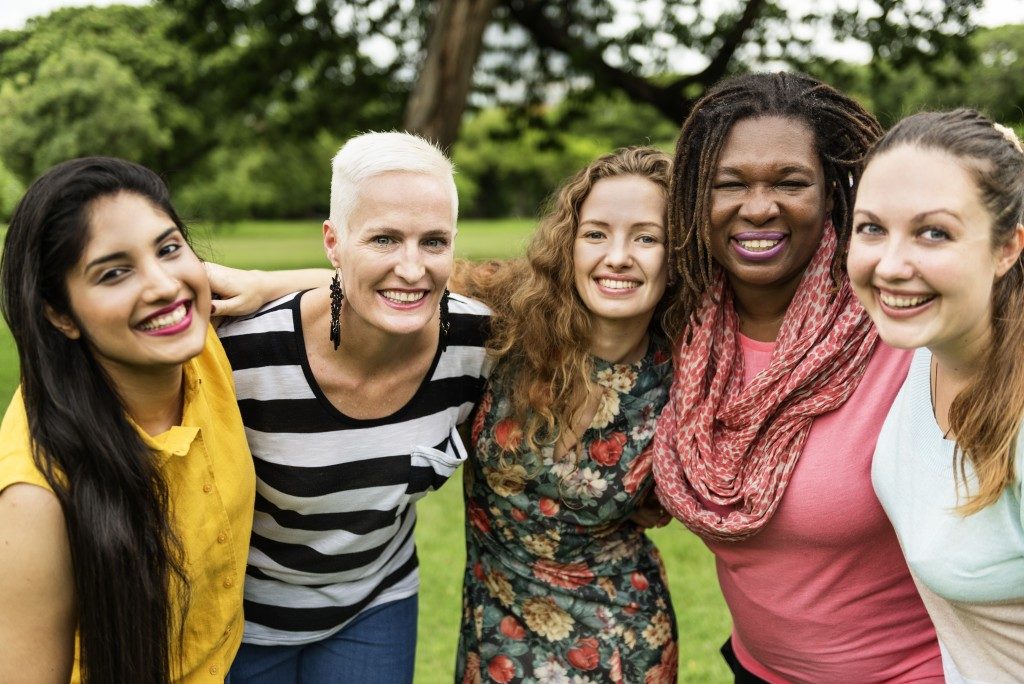 Since 1985, Maryland Women’s Heritage Center began inducting women who are contributors to the arts, culture, education, and social justice into their Women’s Hall of Fame. Mothers, sisters, and daughters are given acknowledgment as the Unsung Heroines. The archive exhibiting the names serves as an assurance that women and their roles in community building will no longer be forgotten. Moreover, the institution fosters equal opportunities for women regardless of economic status and race.

Now, why is it so important to empower women by giving them recognition and rights? The role of women is rarely told in history lessons. They were the invisible movers and shakers. And there came a time when they couldn’t move at all from the confines of a home. It is the community’s responsibility to be an ally in promoting equal rights for all of its citizens– men and women alike.

Trust that women can help in building a community, and even a state, that is safe and liveable for all by providing them with a space where they can reach their full potential. Working together to reach the stars is not an impossibility. After all, it was the reality when men and women worked together in the control room to launch the Hubble Space Telescope from Annapolis back in 1990.