“Climate change” and “urban drainage” seem neighbors to some, but in reality, they are more like cousins. Their connection is far more intimate than people know.

For one, urban sewage systems and drains need an upgrade of underground drainage fittings to bear the changes caused by rising sea levels.

What’s the Deal with Climate Change?

According to a recent survey by Ipsos MORI, around 85% of British adults are worried about climate change. Meanwhile, over 50% said they are very concerned. All these show two things: One, more people are learning about the dangers of a climate crisis. Two, there’s an excellent reason for them to be anxious.

Climate change is the modification of weather patterns, temperatures, and ocean currents because of global warming. Studies showed this occurs because of greenhouse emissions that trap the heat in the atmosphere.

So far, the planet’s temperature had increased by over 1% since 1880, according to NASA. While it might seem small, the effect is already catastrophic in reality. It can already raise water levels.

Water levels can go up for two reasons:

As water levels rise, the threat of flooding also worsens. Take, for example, the coastal flooding in Eastern England. It could threaten the entire region of Boston, Hemsby, and Norwich.

Meanwhile, a report by UN’s Intergovernmental Panel on Climate Change (IPCC) revealed that up to 400,000 people could experience river flooding in the 2080s. During the same period, 5 million Brits won’t escape coastal flooding. These scenarios can happen if the temperature increases to 4.8 degrees Celsius.

Flooding alone can already be costly for the UK. One recent event in Boston damaged over 450 houses and 300 businesses. The total damage was around £1 million. By the 2080s, these costs could increase by 15 times. Plus, excessive floods can displace thousands of families. 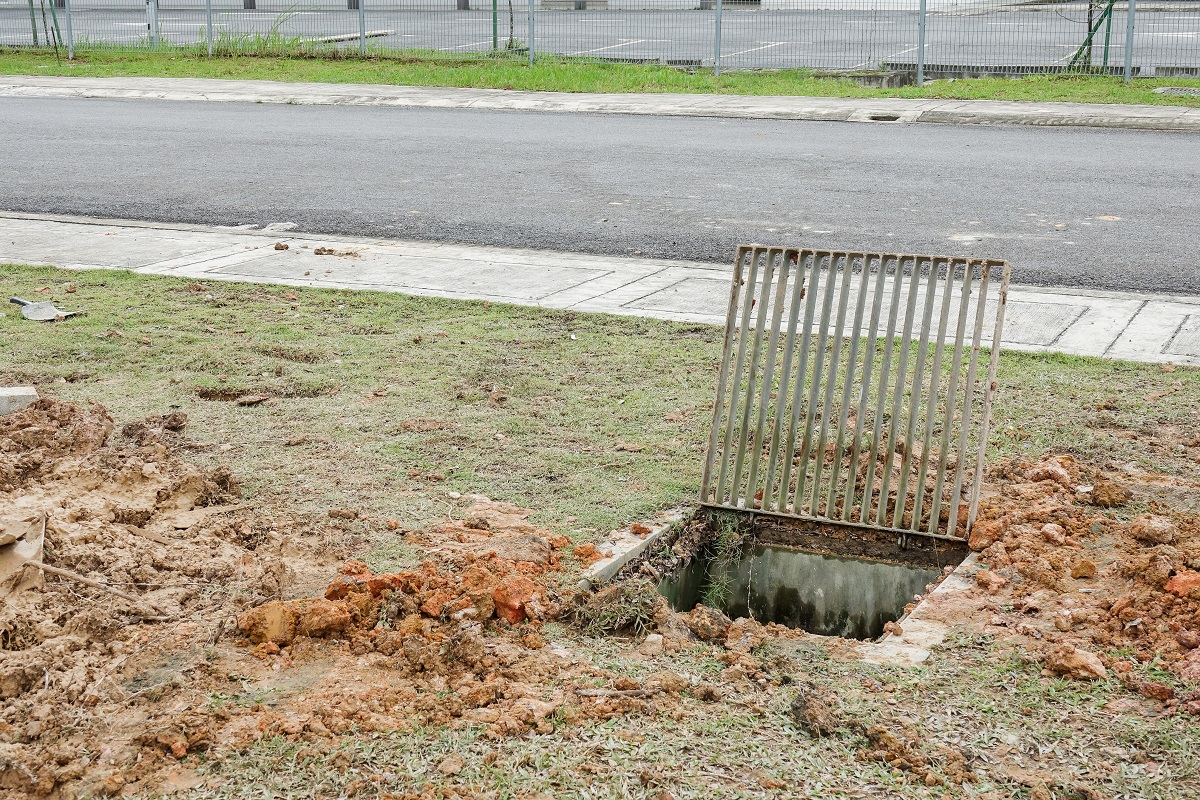 What Has Urban Drainage Got to Do with It?

Most of the coastal areas in the UK use concrete dams to keep the rising waters and storm surges at bay. However, as the water levels rise, these structures might not be enough. Aggravating the problem is the increasing rainfall. By 2100, the country could receive 10% more rain per year, according to IPCC.

To curb the threats of flood in the coming years, governments and communities have to pay more attention to urban drainage:

Changing the drainage system alone won’t solve climate change. It demands better policies and robust implementation of the laws. However, updating urban drainage will reduce the effects of flooding for people in the UK, including future generations.