Waste management is one of the things that many people tend to overlook and take for granted. Only a few people and companies think of ingenious ways to turn everyday waste into something more useful. Only a few are making steps in applying new technologies and innovations to not only effectively manage waste, but also to turn it into a promising solution to an impending crisis — climate change.

Environmental advocates and many governments, particularly Australia, are looking for ways to reinvent how they manage their wastes. They are not only thinking of decreasing their carbon footprints and scraps, but they are also thinking of methods on how to achieve their “zero waste” goals.

For example, Australia’s Queensland Urban Utilities is currently working on its project on sewage treatment. The company aims to improve lagoon-based sewage treatment methods in the region. Apart from purifying wastewater through algae, it is looking for ways to create a renewable source of energy, which is in the form of biomass. The process, which is also possible to perform on a septic tank, is hitting two birds with one stone. According to the company, the process will increase the capacity of existing treatment plants. 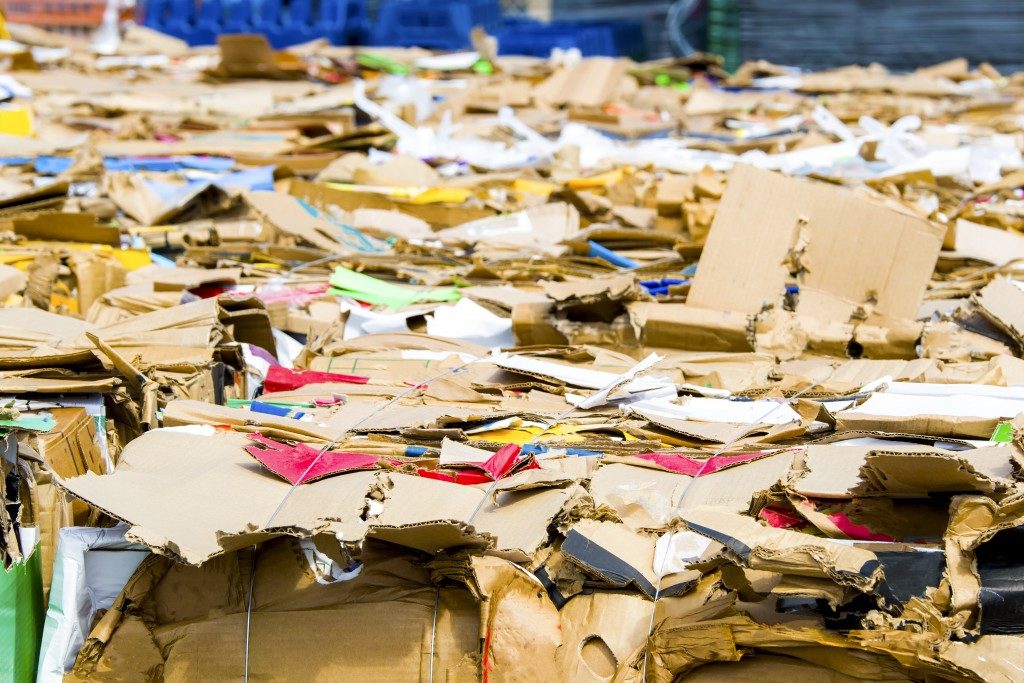 All of the innovations and policies that these companies and governments made and conceptualized were not only aimed at minimizing waste, but also to build a more sustainable and healthy future. However, the future may seem a little bit depressing due to climate change deniers and other groups that think climate change is a conspiracy concocted by an evil group of men. The impending crisis of climate change encompasses every religion, country, and ideology. All of which will inevitably disappear if land, air, and the seas succumb to pollution and natural disasters.

To see clearly, you can take a look at the ongoing worldwide shortage of potable drinking water. Australia, for example, is on the verge of a water crisis due to continued drought and growing population. Although it remains on the brink of “zero water,” the government effectively managed its wastewater and domestic usage of water. The country was able to dodge its supposedly first water crisis after Australians successfully halved their daily water consumption.

What You Can Do Immediately

In your little way, you can help in easing the effects of climate change. You can reduce, reuse, and, recycle. Reduce your consumption, reuse containers, and recycle everything that you can from the smallest to the most significant things. These simple things will lessen the pollution on land, air, and water.

Lastly, you can find a company or a professional that can guide you through natural waste management methods, such as aeration and composting. You should also try to you check your surroundings for possible sources of pollutants, such as your house’s septic tank, bathroom, food waste storage, and many others.