Empathy is not an unfamiliar word, but it’s often misunderstood. Have you ever had a close friend confided their issues to you about their problems at home or work, and you responded by saying “it could be worse”?

If you’ve ever given such a response or something similar, you might think you’re practicing empathy, when in fact, it’s the opposite. When a friend expresses their distress about an aspect of their life, responding with “it could be worse” invalidates their emotions, which isn’t helping if you want to uplift them.

Although you don’t mean anything bad, it implies that your friend’s problem is senseless compared to others, which can make them feel upset about themselves for mulling over it. In the end, instead of making them feel better, you only make them feel worse.

Eric Maddox, an inspirational speaker whom you may have known as the U.S. Army interrogator who played a significant role in capturing Saddam Hussein in 2003, used empathy to accomplish their mission rather than force and violence. Maddox advocates for the practice of empathy at work and in our personal lives.

That said, how do we truly show empathy?

Let’s go back to the sample scenario about a friend sharing their problems with you. If you genuinely think that their problem isn’t worth stressing over, you can’t convince your friend to think the same way while they’re in the middle of dealing with that problem. They are not yet ready to hear about other problems worse than theirs, because they’re currently lifting the burden of their own. On the other hand, if not responding with “it could be worse”, you might have said, “that’s an opportunity for you to grow and be stronger.” Is this empathy?

Unfortunately, it isn’t. It implies that you know better because you see problems as a stepping stone for growth and they don’t. When your friend has a problem, remember that they aren’t seeking advice, but rather for someone to listen. Avoid giving responses that shift the focus of the conversation to you, because it is supposed to be a conversation about their struggle. And instead of offering advice on what they should do, just be all-ears because they only needed someone who will listen and understand. 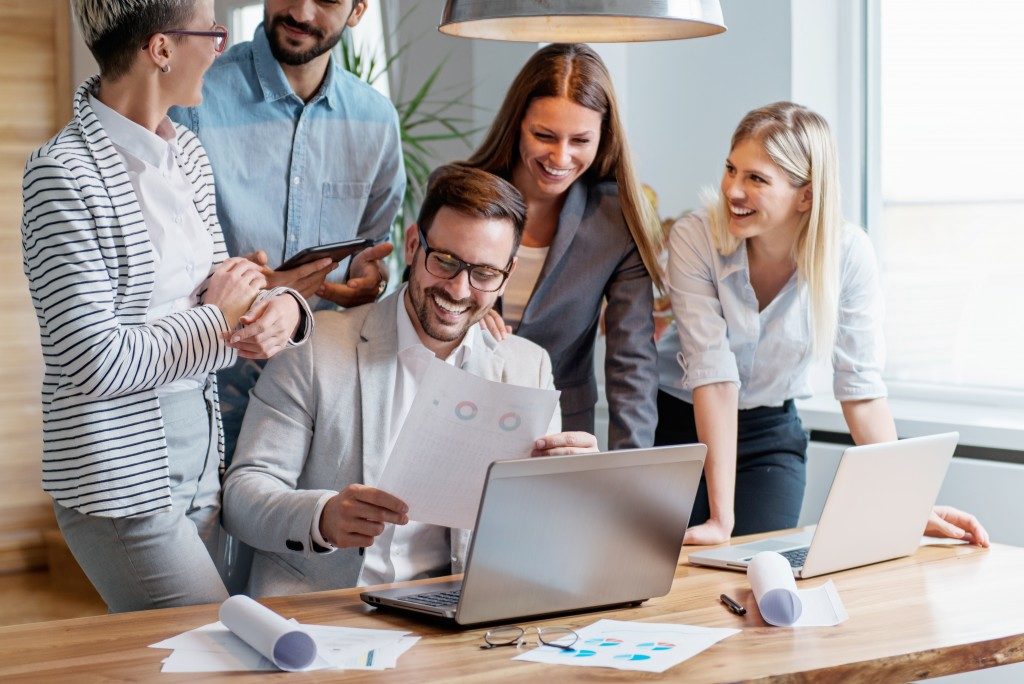 The Center for Creative Leadership conducted research entitled “Empathy in the Workplace.” From all 6,731 managers from 38 countries surveyed, it was revealed that empathetic managers were regarded as better performers. Meanwhile, in a study by a Korean hospital, it was found that patients who see their physicians as empathetic were more compliant and are more satisfied with their medical appointments.

Empathy is also crucial in business. If you’re trying to boost your sales, you need to understand what your customers’ need. Advertising a product without consideration for their needs will not drive your sales up. More than hard-selling, sometimes, your customers only need you to be more empathetic towards them.

For employees in a company, empathy is regarded as a “soft skill.” However, this soft skill makes for a more competent team in terms of customer service and coming up with new ideas. Their emotional intelligence gives them confidence in speaking their minds and serving customers.

The companies that landed at the top 10 of the 2015 Most Empathetic Companies were also the best-performing ones of that year. Their earnings have grown by 50% and their values have increased significantly compared to the companies at the bottom 10 of the list.

High empathy in the workplace also boosts employee morale and engagement. This goes to show that empathy should not be undervalued despite being a soft skill. Even with the smartest team of professionals, your business will not thrive as much without empathy. Likewise, an absence of empathy in your personal life could result in many short-lived relationships, rather than long-lasting ones.