If countries are to flourish and develop, there needs to be a strong foundation and a sense of collaboration between government institutions and the private sector. Naturally, this doesn’t come without its fair share of challenges.

Here are three of the biggest ones.

It is far from an exaggeration to say the covid-19 global pandemic has brought both government institutions and private enterprises to their knees. In the past year and a half, millions worldwide have died, and hundreds of companies have gone bankrupt, leaving thousands unemployed. Adding insult to injury, new strains continue to appear, and no matter the joint efforts of state-owned institutions and independent pharmaceutical enterprises, the battle appears far from over. There are dozens of challenges still to be faced.

Arguably the biggest one is the need for a universal healthcare system accessible to all individuals regardless of gender, race, job, level of education, or social standing. After all, no matter whether you are rich or poor, black or white, or man or woman, you can still get infected as well as infect others. Needless to say, the virus does not discriminate on any basis whatsoever.

Fortunately, corporate and national leaders around the globe have taken note and are now putting in place mechanisms to grant patients the best care possible. Examples include ServiceNow partnerships in healthcare to manage workflows, promote accurate information storage and sharing, and create a streamlined experience for workers and patients as well as interdependent alliances between neighboring countries as it pertains to the use of medical resources such as hospital beds, transportation vehicles, and a qualified workforce of doctors, nurses, and volunteers. 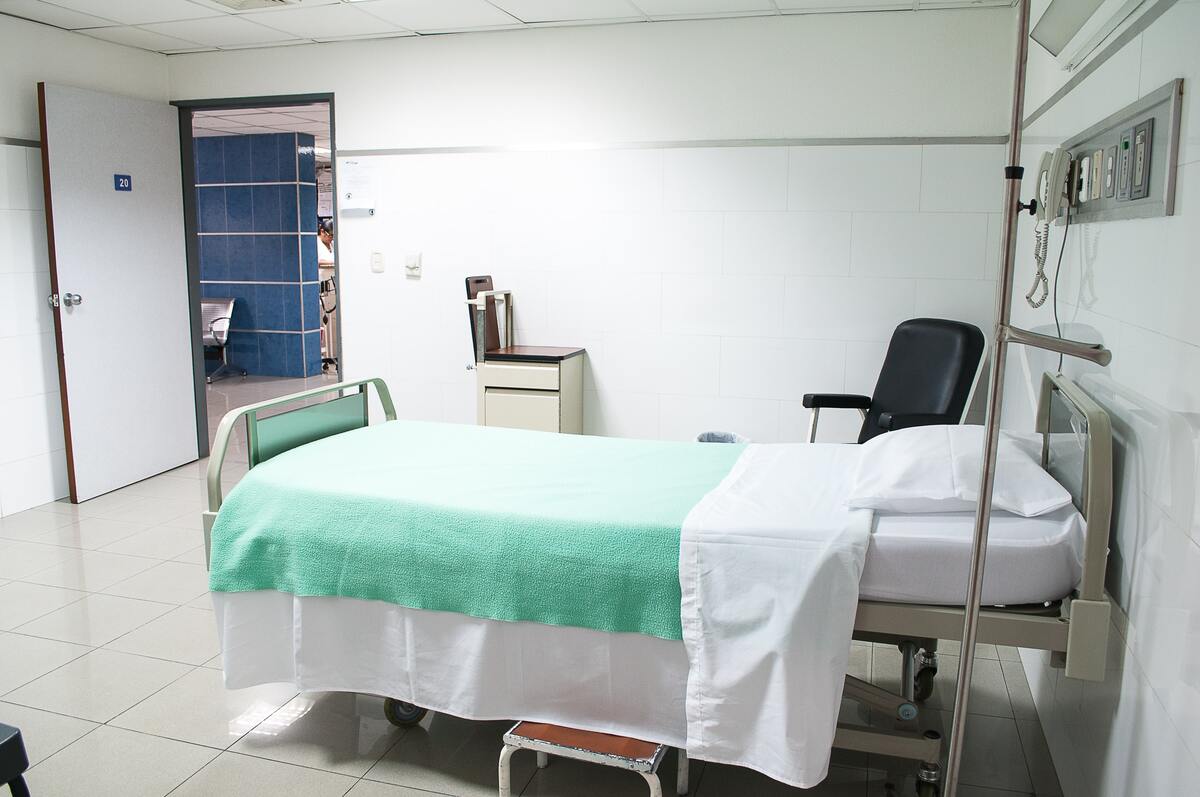 In the past 50 years, the global population has more than doubled, from a little over three billion people to close to eight billion. In countries like China or India, there are more than one billion human beings, the vast majority of which live in underdeveloped areas with little access to public transportation, potable water, and a stable source of electricity.

Nevertheless, it is not only in these vastly-populated, developing nations where an infrastructure problem has yet to be effectively managed. Even in advanced economies like the United States or Great Britain, there are those living under the poverty line and children who cannot afford to buy books, go online, or learn any relevant skills to aid them in their future development.

The question, therefore, lies in finding solutions to these and other problems. While such an endeavor is far from easy, it starts with government agencies and the private sector working together to plan, develop, and implement adequate infrastructure that allows those in the countryside to connect with cities and other urban areas. Furthermore, it is imperative that these efforts not come at the expense of environmental damage or the depletion of our existing natural resources. Instead, the measures taken should be based on sustainability and paying it forward for the generations to come.

Brazil was the last country in the western hemisphere to abolish slavery. Signed by Princess Isabel of Braganza, Imperial Law number 3,353 of May 13, 1888, finally put an end to the practice in the South American nation for more than 350 years. In the United States, it happened around 20 years earlier, in 1865.

Yet, as the police killing of George Floyd and others and the subsequent social upheaval in America showed us, there is still a long way to go before not only the United States but also many other countries around the world treat all of their citizens fairly and grant them the same opportunities notwithstanding racial background, beliefs, or creed.

But justice and equality are not only a matter of the color of your skin. It is also about your gender, where you were born, your level of education, your job accessibility, and many others. As such, it is a task that cannot be handled entirely by government entities or private institutions alone.

Rather, it requires the collaboration of all those involved, from local leadership to school principals, heads of churches, large and small company owners, and families themselves. Only then will we live in cities and countries where opportunity and success are achieved with ability, hard work, and determination and not external factors that are out of our control.

Three of the most important public-private sector challenges are universal healthcare and accessibility, environmentally-friendly infrastructure, and social justice. In a world that is in a constant state of change and evolution, they continue to be the bedrock of thriving societies all across the globe.