Growing up, all of us acknowledge our teachers. They are someone who helped us go through student life once upon a time. We have fond memories of them. Some are good memories, some are funny, some are tragic. Still, they have been a part of our lives. A memory that belongs in the distant past. Unfortunately, they did stay in the past. And let us be honest, the lessons they taught are already long forgotten.

On the other hand, there are people in our lives we still get instruction from. They do not only give instructions, but they also inspire. They stay close to us during good and bad times. They give praise when we do good and provide corrections when we are out of line. We call them mentors.

A Teacher and Mentor

Not only are they different in function, but one of them even brings value to our lives. In the 1980s, there was a film entitled “The Karate Kid.” In the movie, Daniel, a teenager who has transferred from New Jersey to California, experiences bullying in his new Campus. This is after he started dating the ex-girlfriend of the toughest kid in school. And then he meets Miyagi, an old Japanese who works as a janitor in their apartment building.

This old janitor seems meek and harmless. He seems to care more about his plants than he does people. He is quiet, but he gets the job done. What nobody knows is that he is a karate expert. And with expertise comes wisdom about life. When they meet each other, Daniel thinks he has found a teacher. Someone who will teach him karate so that he can defend himself. But Miyagi’s method of teaching is beyond normal means. He basically puts Daniel to work. He makes Daniel do mundane things such as cleaning cars, scrubbing floors, and painting fences.

Toward the end, this doesn’t sit well with Daniel. He thinks that he is not learning karate. He thinks that Miyagi is forcing him to work for free. What he doesn’t know is that by shining cars and painting fences, he learns defense. And by scrubbing floors, he learns offense. Not only does he learn karate, but he also learns the values of working hard.

He learns that he has to do repetitions to paint a beautiful fence. And this is also the same way to master karate defense. Suddenly, Daniel realizes that he has found not just a karate teacher. He also found a mentor.

What is a mentor, and what is their impact on our lives: 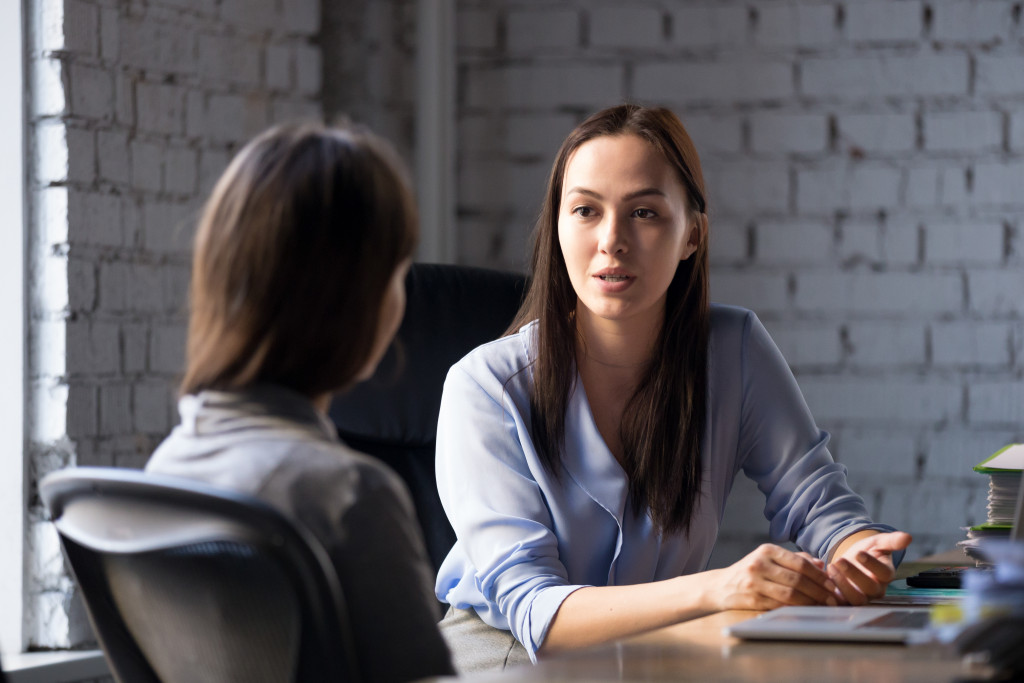 A teacher builds trust by way of intellect and knowledge. A mentor earns your trust by his values and virtues. He doesn’t show it, but you see the way he lives his life. You admire him not only because of his intellect. But you are also drawn to him by how he treats his wife and takes care of his family.

A teacher is instructed not to make mistakes. But a mentor lets you see his mistakes, and then shows you how to bounce back. A teacher teaches by the book. But a mentor lets you learn from his life.   You either have to fear or pay to follow a teacher. But you freely follow a mentor because of respect. You don’t need to pay your mentor some money, but you are more than willing to pay respect.

A teacher has to talk for an hour; they get paid to do that. If you want to speak, they ask you to raise your hands. When they do, not everybody raises their hands anyway. So all you do is listen. Most of the time, you listen passively.

But a mentor lets you talk. They love listening to your hopes and dreams. And from there, they will guide you with less talk but with more experience. They may give instruction sometimes. But you do it together.

From complicated cases to employment cases that require employment mediation by a lawyer, an apprentice learns. And it is not only about the step-by-step process. They also learn the principle and the heart of the process. And they can do it without the mentor talking. But simply by watching and taking notes.

A good teacher would always share their knowledge. And they do it in the confines of the school or the classroom. But a mentor lets you in on their homes. They allow you into their lives. They are friends that you want to be one day. You see how they handle their finances, and you take mental notes. Then you apply it once you account for your finances. You call them in the middle of the night, and they gladly answer.

And without being deliberate, you see yourself doing the same to others. That’s the beauty of mentoring. You do what they do without rehearsing it in your head. The notes you took don’t need to be memorized.

This article hopes that you find a mentor. And while you are guided by a good one, we hope you will mentor someone else. If good mentoring is passed from one person to another, we will live in a world not only filled with education. But also life skills and principles.