Governments are powerful institutions that have existed ever since their respective territories were established. Meanwhile, the internet is a powerful technological tool that has been built fairly recently. Each can have lasting impacts the other in different ways and in various fields. Here are some of the ways government and the internet influence each other.

E-government refers to a government’s use of the internet as a platform to provide services, exchange information and transact with citizens, businesses, and other government branches.

All around the world, many governments have invested in e-government. In the United States, for example, you can register to vote or for a construction permit, or an NMLS license online. This saves a lot of trouble, especially for individuals with mobility problems, like the elderly and differently-abled. Not only does e-government make it easier for private citizens and businesses to connect with the government, it also equips the government with a more efficient way to record, centralize and organize the data that are collected through e-government transactions. 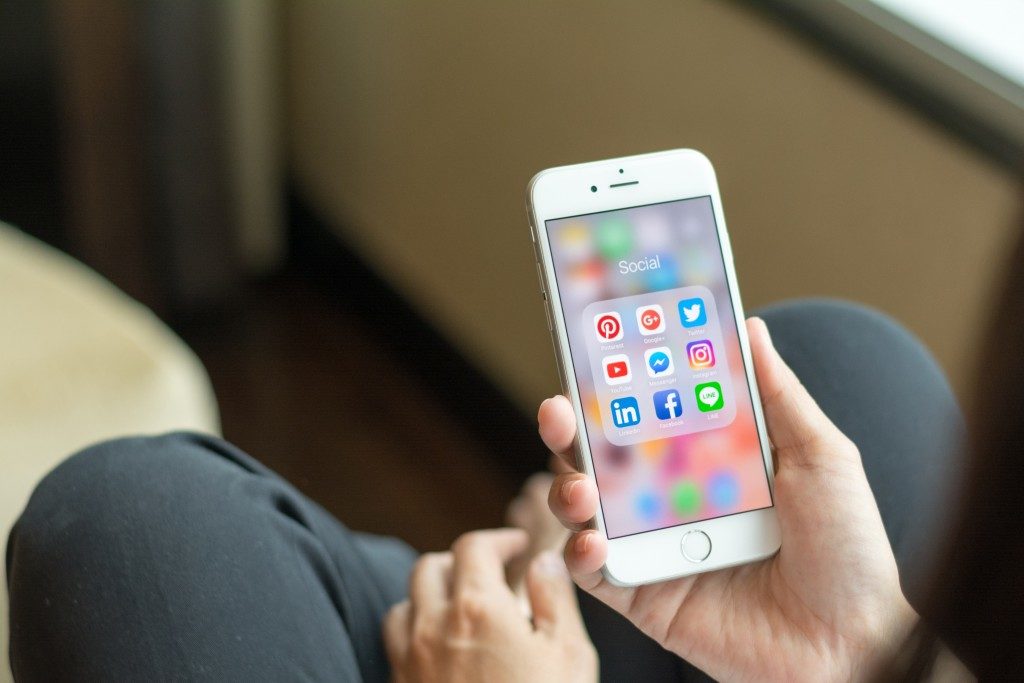 Part of the reason why governments exist is to implement laws and regulations to protect and define the rights of their people. Since the number of internet users are increasing, governments seek to extend the reach of their laws to cover internet access. Some countries and governing bodies, such as Greece, Estonia, France, Finland and the European Union, have amended their laws or implemented new ones to declare internet access as a right for their citizens.

On the other hand, there are also countries, like China, Saudi Arabia and Eritrea, that have laws in place to censor the internet within their territory. There are also governments, like those of the Philippines and Singapore, that have merely implemented new laws to regulate the internet activity and privacy of their constituents.

Whether it is to elect a certain presidential candidate or to raise awareness on social issues, the internet provides a platform in organizing and expanding political movements. Ideas and information are rapidly and widely disseminated over the internet, and could influence the sociopolitical views of many. The easy connectivity also makes it easier to organize mobilizations and, since this connectivity is world-wide, sociopolitical movements may spread to different parts of the world.

This is apparent in the wave of the Occupy protests in 2011 that reached the shores of around 80 countries in just a little over a month. #LoveWins, a Twitter hashtag made in support for marriage equality, went viral in 2015 and has seen the legalization of same-sex marriage in the US. It persists to this day as more territories legally recognize same-sex unions. There are also political movements, such as the Make America Great Again (MAGA) campaign, that went viral online and contributed to the election of controversial figures into high-ranking government positions.