Justice is not divine. But it is a human right that is sadly not evenly distributed among members of society. In Lynnwood and other areas, criminal attorneys and falsely accused persons are all too aware of this. Sometimes, the effects of injustice are lethal.

On January 30, 2017, a thirty-six-year-old black man was shot to death by a police officer in Lynnwood, Washington, causing an uproar. African Americans are more likely to be falsely accused and wrongly incarcerated than white people, according to studies that include one made by the University of Michigan. The incarceration of innocent people, primarily based on race or religion, fuels bigotry, hatred, and discrimination, while drawing attention away from the real criminals and letting them get away with hurting more people.

What can be done by different members of society to protect all innocent parties? 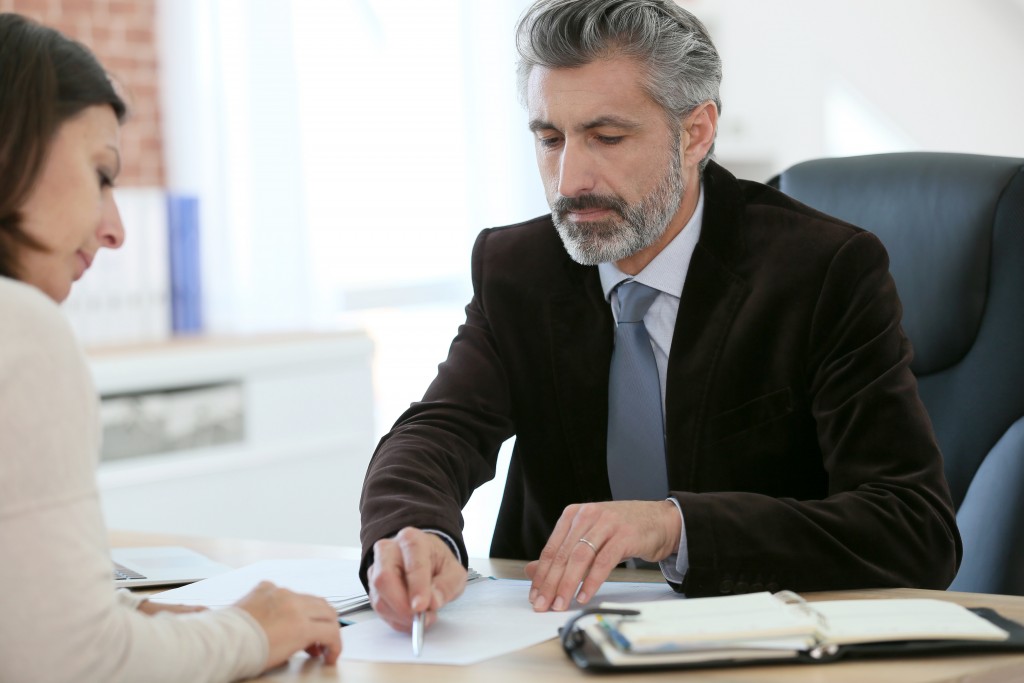 In his autobiographical book, Just Mercy, Attorney Bryan Stevenson recounts of the cases he handled that drew national attention. He tells the story of Walter McMillian, a black man accused of killing a white girl. Three witnesses came forward with “evidence” of McMillian’s guilt, but there were also six black witnesses who claimed that they were at church with McMillian at the time of the murder. After years of trials, wherein Attorney Stevenson was often advised to drop McMillian’s seemingly hopeless case, McMillian was proven to be innocent and was spared from the original sentence of death. That shows how humanity, determination, and willpower can stand a chance against bleak situations and unjust systems, changing the lives of everybody involved. It also shows how a good legal defense can save lives.

Be careful about the kind of legal advice you would be taking. Find someone knowledgable and experienced enough in wrongful convictions, whose opinions on racial matters and social issues reflect their character. Lawyers must also keep in mind that some career factors are significant, affecting their behavior, work, and all the cases they will eventually handle.

Witnesses of crimes should also take responsibility. Of course, this is easier said than done. Sometimes, especially when the real criminal is powerful or influential, it is dangerous for witnesses to come out without a back-up plan. Try to check in a witness protection program. Find a reliable attorney. Gather as much evidence on the way. Pack up an emergency escape kit, including old, cheap phones that won’t be traced and a new credit card. And if you’re on the other side, hearing about the wrongful accusation of someone from a credible witness, help and support the witness as much as you can. You’ll be saving two lives and giving the victim justice.

It is the responsibility of everyone to even out the unjust playing field we are born into. Some of us are more privileged than others. And some of those who have more privilege tend to abuse it. That is much to the deterrence of those who don’t have a voice. With this, we must listen to everyone. We must speak for them and ourselves.