International travel is quite tricky these days as a new variant of the coronavirus was discovered in different parts of the world. While the variant seems to spread faster, it doesn’t appear to be more virulent than the original one.

Experts are also confident that the vaccines currently being rolled out are still effective in stopping the new mutation. So, the end of the pandemic is coming. With this, people are already preparing their travel plans that were put aside when the pandemic started.

Here are some places you might want to consider visiting once all the travel restrictions have been lifted.

Cancun in Mexico has always been a popular tourist destination before the pandemic started. Its white-sand beaches and turquoise waters have been a great come-on for tourists looking to work on their tans. Moreover, its nightlife is also appealing to people who love to party.

Before the pandemic, around two million tourists visit this beachside city every year. While this number has gone down considerably since the start of the year, it might gradually increase once international travel restrictions have been lifted.

Established in the 7th century, Bulgaria is among the oldest states in Europe. While it’s not as well-known as most of its European neighbors as a tourist destination, it offers many good places to visit. These places include the St. Alexander Nevsky Cathedral in Sofia, the Sea Garden in Burgas, and Sunny Beach along the coast of the Black Sea.

Moreover, Bulgaria is also the biggest producer of rose oil in the world. The rose oil of Bulgaria is used in perfumes produced in many parts of the world. The Cyrillic script used by many countries, including Russia and Serbia, was created by Cyril and Methodius, who were Bulgarians.

Italy is another great destination for people looking to take a long vacation after everything has settled down. The country, often referred to as the “boot” due to its shape, has a lot to offer to tourists. Tourists can visit the famous art collections in Rome or ride a gondola in Venice. Florence is a dream destination for Renaissance enthusiasts.

The Amalfi Coast and Sardinia should also be in your itinerary when you visit this country that is famous for pizza and spaghetti. Bringing a backup camera might be necessary when you visit Italy to ensure you capture every moment of your visit to this world-class tourist destination. 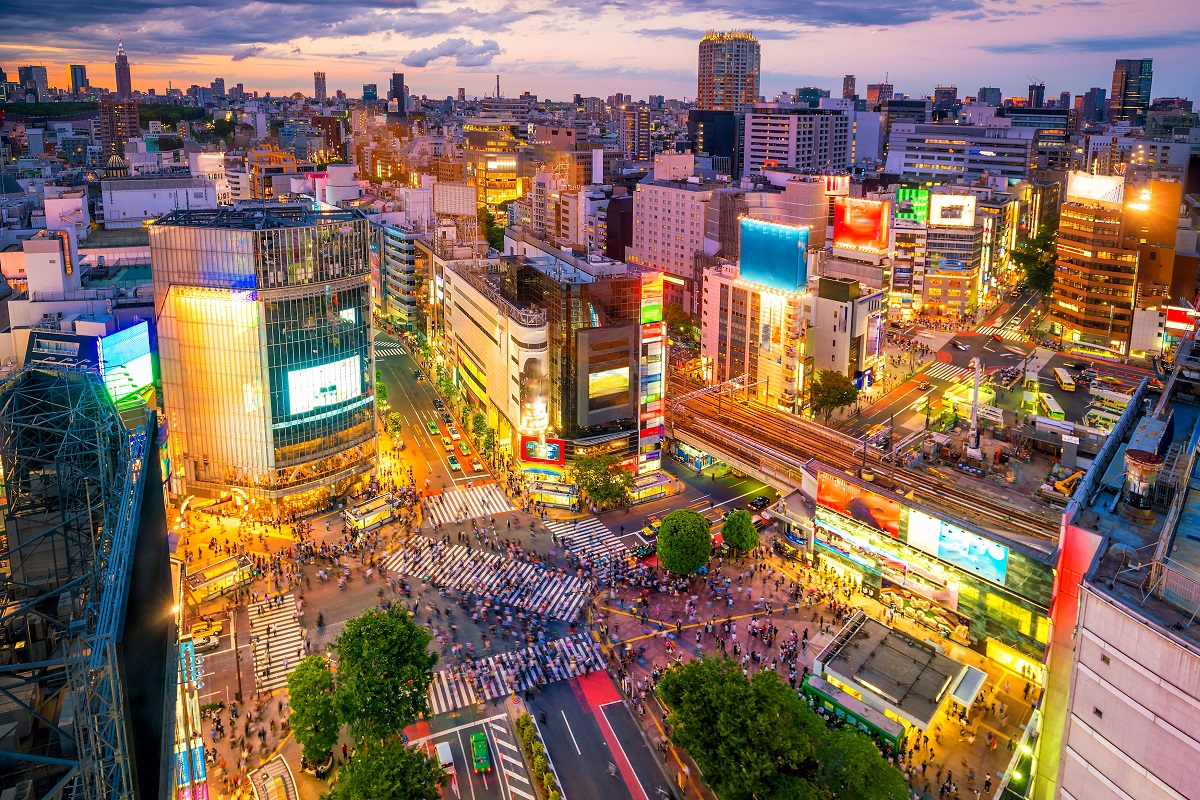 Even as Japan closed its doors to foreign nationals recently, it will eventually reopen once the pandemic is over. The country is known for its culture and traditions and is home to many UNESCO World Heritage sites. The nightlife in the major cities in Japan is also comparable to those you can find in Western cities.

Among the must-visit places in Japan are the Horyuji Temple, Itsukushima Shrine, Mount Fuji, Ogasawara Islands, and the Hiroshima Genbaku Dome. These places are among the world’s cultural and natural heritage sites in the country known for sushi and the tea ceremony.

The island country of Cyprus is the third biggest island in the Mediterranean. It is home to Paphos, which is a UNESCO World Heritage Site. The town is home to a 4th century BC archaeological site along with ancient fortresses and palaces. The country is also considered the original island of love since it’s home to a rock where the Greek goddess of love, Aphrodite, was supposedly born.

The country also boasts of world-class diving sites and is home to one of the top 10 wreck diving sites in the world. Other popular tourist sites in Cyprus are the Church of Agios Lazaros, the Tomb of Kings in Paphos, Kolossi Castle, and Paphos Castle.

With the end of the pandemic in sight, people are gradually finalizing their travel plans to take a well-deserved vacation from everything that happened since the start of 2020.