The history of aviation is an interesting subject. The inventions in this field have resulted in humankind’s ability to traverse the skies. Many of the aircraft you see and ride today came on the heels of experimental marvels that defined a whole sector of transportation.

Discover how unconventional concepts and memorable designs transformed aviation into what you know today. From using timber for the plane’s body to incorporating rocket propulsion hardware in the engine, aircraft have gone through significant changes since its conception in the 20th century.

The Wright 1905 Flyer was the world’s first airplane. Although there were several prototypes before it, this is the design that utilized an independent three-axis flight control. This gave the pilot the means to guide the aircraft vertically and horizontally. Additionally, the Wright 1905 Flyer had twice the horsepower and better speeds than those that preceded it. This innovative aircraft became the basis for many of the airplanes that followed it.

Aviation experts consider the Junkers F13 as the first aircraft that anticipated air travel. It had an all-metal body that gave it better durability and made it sturdier against weather conditions. It was designed with an enclosed cabin that housed four cushioned seats that had seat belts. The Junkers F13 made its first commercial flight in 1919 in Germany.

The Ford Tri-Motor airplane was one of the aircraft that popularized air travel. It had a strong safety record that was unparalleled at the time. This, along with its trusted name, made the Ford Tri-Motor the most widely flown aircraft at the time. Modern aviators consider the plane as the foundation of contemporary airline service.

The Boeing 314 Clipper could be described as a “flying boat.” Used primarily by the Pan American World Airways, it helped establish mail and passenger routes throughout the Atlantic and Pacific. Aside from this, the flight deck was designed and built for comfort and luxury. The Boeing 314 Clipper made air travel an exciting excursion for the public. 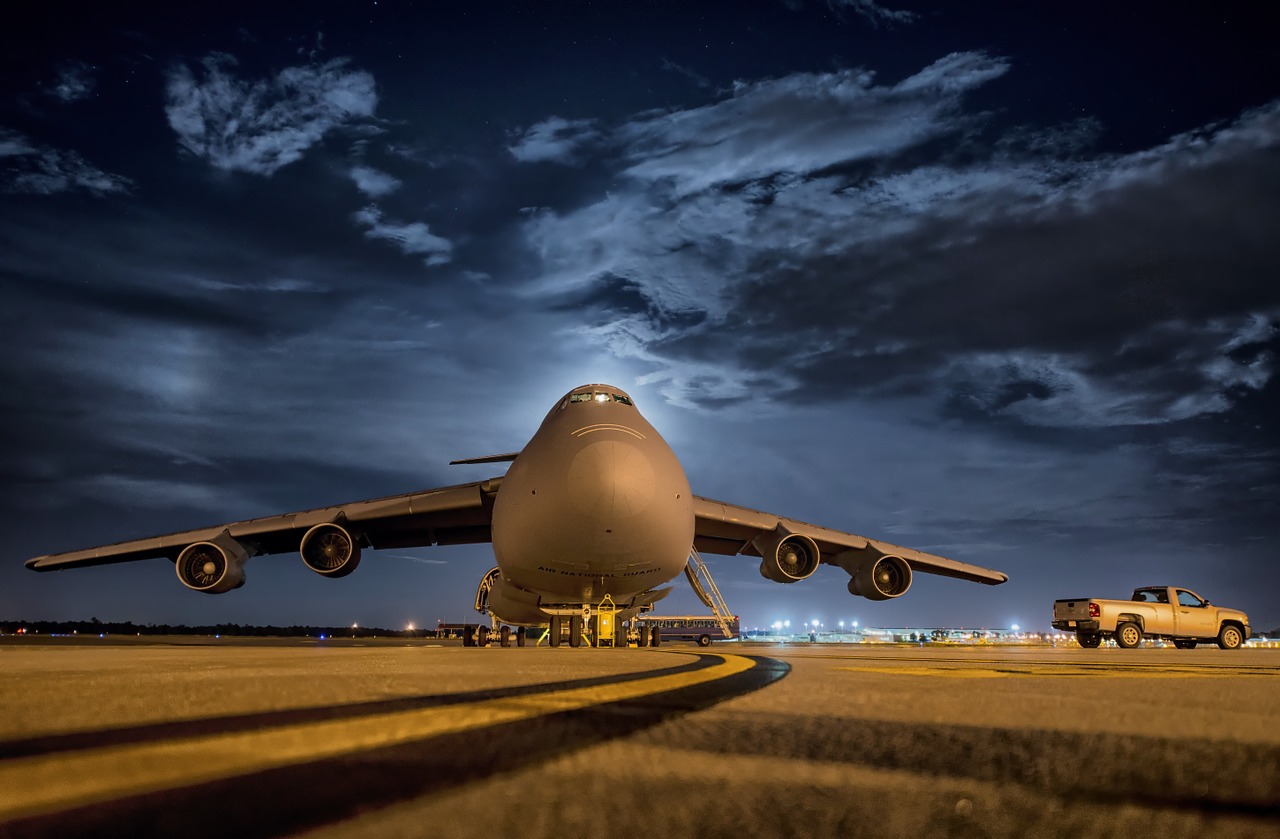 The Boeing 747 is considered by most as a technological achievement in aviation. Its introduction encouraged airports throughout the world to make changes to their infrastructure. As the first aircraft that had a wide-body design, it increased the seating capacity that democratized air travel. Although it has been phased out of commercial flights, the Boeing 747 is still widely used for freight purposes.

The Airbus A320 was the first aircraft to use a computerized flight program. This made flying more precise and reliable, which significantly reduced the pilots’ workload. Additionally, this plane used winglets to reduce drag while in the air. The Airbus A320 helped set a new standard for aircraft designs.

The Boeing 787 Dreamliner uses composite parts for a lighter but stronger structural frame. Its efficiency and comfort, however, are what set it apart from its predecessors and contemporaries. Its design allows it to use less fuel without affecting its speed. The Boeing 787 Dreamliner continues to be one of the most widely used airplanes in the world today.

Next time you get on a plane, consider how far this complex machine has come. From its timber frames to its democratization of air travel, this form of transportation has a rich history worth knowing.