Concerned that your ex-spouse is abusing alcohol or drugs around your kids? Unfortunately, plenty of adults struggle with substance abuse issues.

However, when and how can you get the family court involved in this matter? Additionally, what should you do to help make sure that your kids are protected while following the child custody and visitation schedule ordered by the court?

Generally speaking, courts will respond to allegations of substance abuse during the actual hearing for child custody or when a complaint about alleged substance abuse, including how it’s affecting the kids, are reported to the Child Protective Services or the court.

How will the court respond to substance abuse

Family courts usually get involved if the substance abuse — whether abusing illegal or prescription drugs or alcohol — is hindering the ability of the parent to take care of the kids or when the parent’s actions pose a risk to the wellbeing and safety of the kids.

Remember that courts will use the child’s best interest standard when deciding on custody decision, and this standard will consider the parents’ overall fitness, which includes drug and alcohol use. Additionally, in the event that a parent has a history of substance abuse, the court will take into account the facts of the history before making any child custody decisions.

What if the court has already issued a child custody order?

Even if the court has issued a child custody order, it will take the necessary steps to address an allegation of parental substance abuse. For example, the court might limit contact of the parent with the kids and make it official by modifying the child custody and visitation order.

In some instances, the court might likewise order that visitation should be supervised either by a family member or social worker to help make certain that the meeting is in a controlled or safe setting.

Furthermore, the court might require supervised visitations until the accused parent could show positive changes in his or her circumstances or participates in a rehabilitation or counseling program to address substance abuse.

What can you do as the other parent? 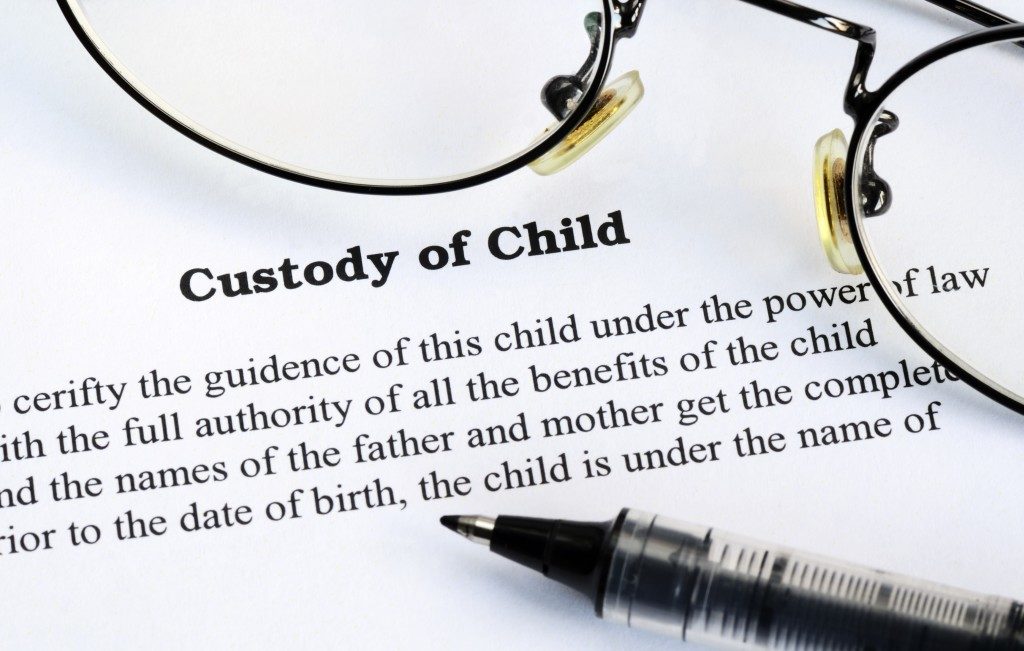 If you’re really worried about your ex-spouse’s drug or alcohol use, you could work with a family lawyer in Denver, CO, to file a formal complaint in court and gather evidence to support your claims. Evidence could include DUI charges, police reports, and witness testimonies.

It is immensely vital to have relevant documents that clearly state how your ex-spouse’s substance abuse makes them an unsuitable parent. In case you’re really worried about the safety of your kids, you could refuse visitation and file an order of protection to prevent your ex from seeing you and your kids. Fearing for your kids’ safety is a legitimate reason to stop scheduled visitations and will communicate to the court that your concerns are valid.