Have you ever wondered how and why certain products are made in other countries? Take, for example, Apple products. Apple is a USA-based company but has been outsourcing product manufacturing to China. Actually, most of the world’s consumer goods can be traced to China and other countries like India, Germany, and Japan.

This can be traced to foreign partnerships. If a nation decides to form an alliance or pact with another country, this can be made to form an economical trade and agreement with one another. For example, global trade has allowed countries access to raw materials and labour that is not available in their own country.

However, one problem with this is the rising dependency on outsourcing and foreign trade. This puts countries at the mercy of their partners, something evident with America’s current tensions with China. The U.S. is dependent on the cheap labour of China, where products such as computers, mobile phones, and clothing are mostly made. China, on the other hand, relies on the U.S. for their technology, such as vehicles, aircraft, and even agriculture.

While this may pose as a problem at some point, with the right foreign diplomatic talks, such problems would not exist. Do you see the importance of foreign partnerships and alliances now? Well, here are a few points for you to ponder on. 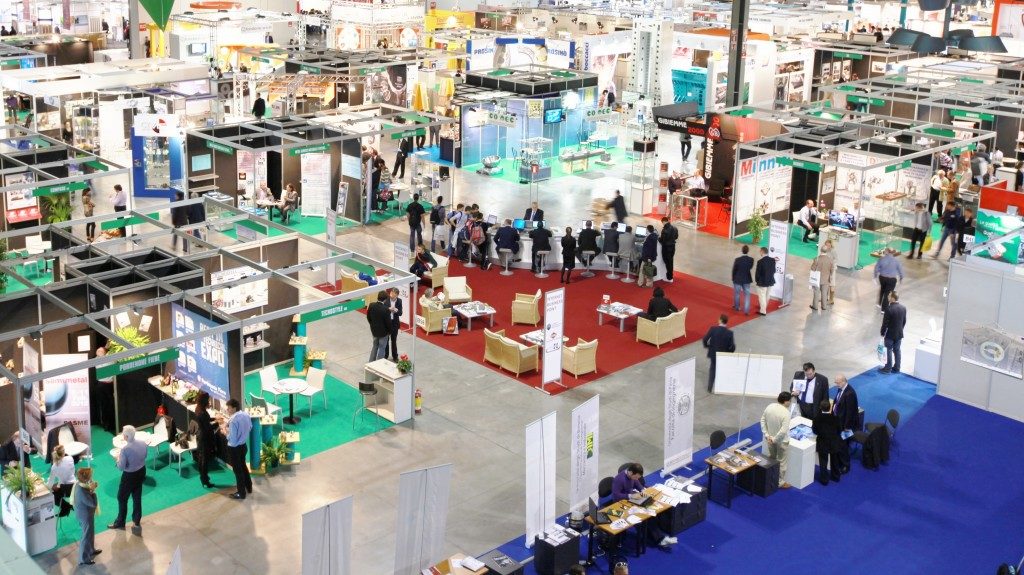 Allied countries can take advantage of an existing pact. For example, ASEAN has an existing Free Trade Area, where tariffs are significantly lower than with non-ASEAN countries. This has allowed neighbouring countries to export and import raw materials and consumer goods with little tax impact.

This simple alliance of nations has made trading easier for entrepreneurs, allowing their businesses to flourish locally and even internationally. However, it is worth noting that there are limitations when it comes to foreign partnerships. In the U.S., foreign partnership and ownership come with their own interests. Depending on the complexity of the deal, it may cause certain taxes to be raised.

While most countries are often familiar and friendly with each other, they must also protect their own interests, their country, and their people. Foreign alliances pave the way for diplomatic relations to flourish, allowing multiple countries to have a civilised and formal agreement that can serve the interests of all parties involved. We often see this in action with the implementation of negotiations and treaties that happen in foreign visits by heads of state, summits, and meetings.

So, how does this affect normal businesses? Diplomatic relations pave the way for international trades and businesses. Without such alliances and talks, you and your business might not be able to ship your products to another country, import materials from another, or expand your operations globally.

There is more to what meets the eye. A handshake and a photo-op on the news can mean great news for both countries, both diplomatically and economically. This is the importance of foreign talks and relations, at least in its basic sense.