Passing any hate crime law can lead to a downward spiral, opening doors for various interpretations of hate as well as extending protections for specific groups. This can easily evolve into policies that could infringe on the rights of others, especially free speech.

In the UK and Canada, hate crime laws have begun to infringe their citizens’ rights. It will be a sad day in Utah when the time comes that you’ll need the services of a bail bondsman to avoid jail for misgendering or merely disagreeing with a transgender individual. Hate crime laws delve into intent and not just the act itself. This can be especially dangerous because leftist individuals already consider words as equal to violence. Will hurting someone’s feelings be enough to land you in jail? Will punching someone in response to “hurt feelings” or the “hurt feelings” of others be considered as self-defense? The current situation in the U.S. is especially problematic since some schools have even banned clapping as it could be “triggering” for some people. Actions should always be judged before intent, and mere words should not constitute violence — no matter how triggering they are. 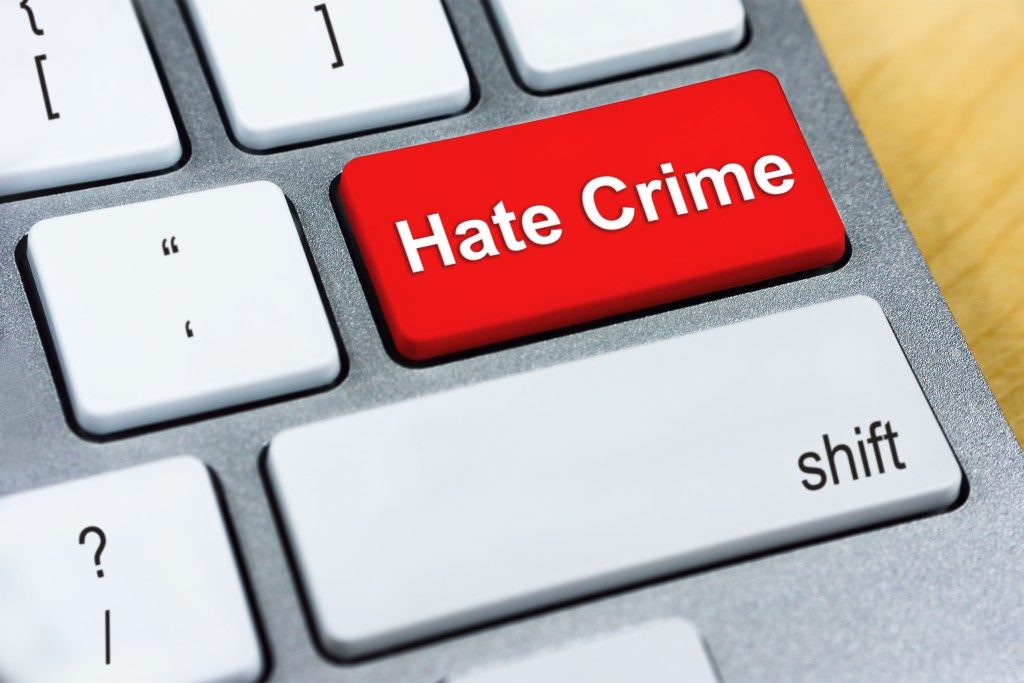 Unless someone has been blatant about his feelings, either through online posts or public rants, how does someone know their exact feelings at the time of the crime? Does robbing the houses of old people because they tend to sleep deeper count as a hate crime? Does targeting rich white people for robberies count as a hate crime? Unless there’s a way to infallibly read someone’s mind, defining intent and knowing if hate plays a part in the equation is almost impossible. Harsher punishment because of perceived hostility has many complications. Leftists in the LGBT community regard every attack against them as a hate crime. In Canada, merely misgendering a transgender individual can land someone in jail.

Defining the Most Protected Classes

The problem with hate crime laws, especially the ones in Utah, is it creates elite protected classes with more power over the unprotected class. However, even within these protected classes, hate crimes exist. In a conflict between religious individuals and trans activists — who wins? If a religion forbids transgender or homosexual individuals into the clergy, does the protection of one protected class triumph over religious freedom? Since Leftists consider words as equivalent to violence, does it trump the security of political expression? Yes, your political affiliation also makes you a part of a particular protected class. In fact, the Utah hate crime bill makes almost everyone a part of an identity group, and everyone is afforded the same protection from hate. Every crime is now a potential hate crime.

Hate crime laws serve no logical purpose, especially since every individual is potentially a protected class and every crime is a potential hate crime. What’s even more frightening is that hate crime laws tend to encompass actions — that were previously never been considered as being criminal — as crimes simply because they offend certain protected classes.