Metalworking is one of the most underrated arts and skills known to man. This simply refers to the creation of objects out of metal. When we hear about art galleries, we think painting, wooden sculptures, or concrete busts. Metal works are hardly on display.

However, metal works can be decorative, as in the case of jewelry, silverware, and artworks in general. Alternatively, one can also create functional objects such as tools, construction materials, structures, and vehicles.

There are several processes, skills, and tools—such as saws, chisels, and Baileigh’s roll bender—that come into play when it comes to metalworking.

It was thousands of years ago when humans first discovered how to make objects out of metal. Even long before the start of modern civilizations, humans were already producing metal from different types of ores, which they would then form into different types of objects for practical use.

For instance, ancient people would form metal into various tools and weaponry, all of which were meant to help them in their daily lives. It was also during this time that they learned to shape metal into multiple types of accessories and ornaments to flaunt their status in society. As time went by, people discovered how to use metalworking to create more advanced and sophisticated items. 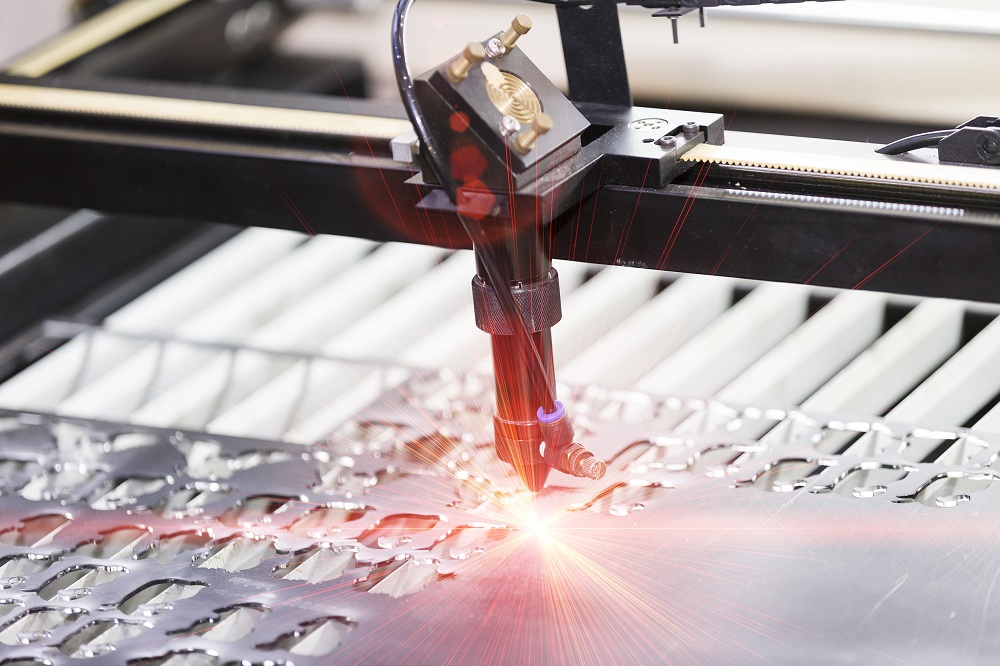 Because of the myriad of processes, skills, and tools involved in metalworking, one can categorize these into one of the following:

The first category is cutting, which entails creating a specific product from metal using various tools, such as a chisel and a saw, as well as different techniques. Given a chunk of gold ore, for instance, one can create various accessories, jewelry pieces, ornaments, or even currency.

Metalworking can also involve forming. Unlike cutting, where excess material is removed in the course of the product’s creation, this process uses heat or pressure to deform the metal and reform it into the desired shape. Tools used in forming include roll benders, stamps, and tube benders.

Lastly, metalworking can also involve the process of joining. As implied by the term itself, this involves the use of various processes, such as welding and soldering, to join at least two pieces of metal together to create products of varying complexities.

In this day and age, the skill of metalworking has become relatively underrated and underappreciated. Despite this, it cannot be denied that it is among the most useful and valuable skills learned by man throughout history. From the world’s largest skyscrapers to the tiniest screws, nuts, and bolts, there are countless objects that exist in our lives because of metalworking.

Though the value of metalworking these days may at times be taken for granted, there’s no denying that it is responsible for the ease and convenience that we enjoy. 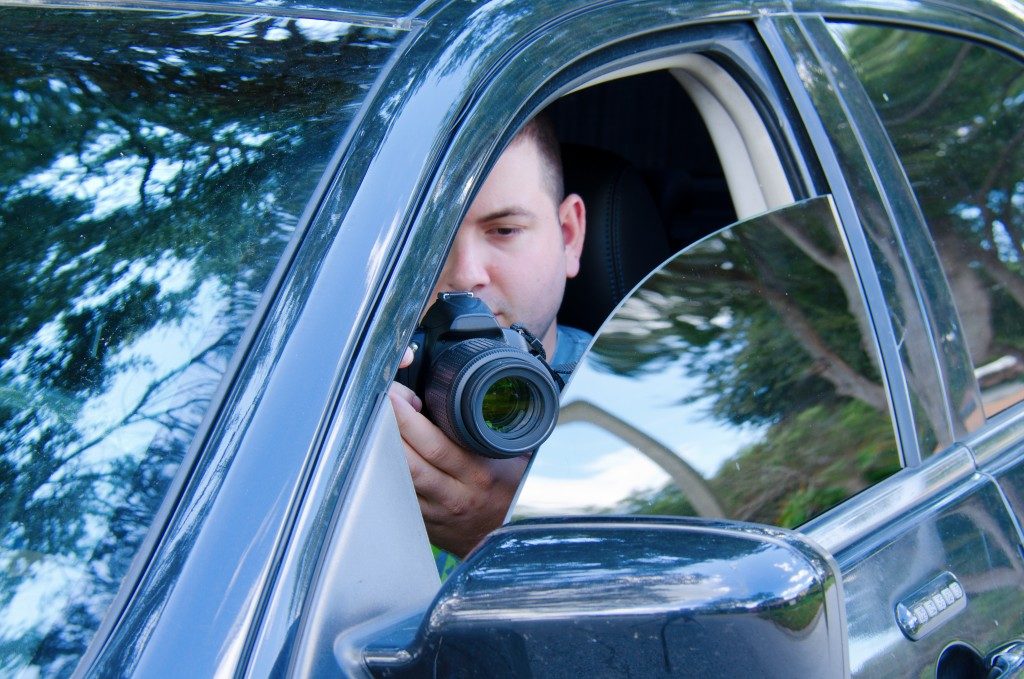