It seems like it was just yesterday when you were holding back tears as you watched your child go to their first day in one of the best preschools in Singapore. Now, you’re helping them prepare for college, which is a little more challenging.

In many Asian countries like Singapore, going to college is an expectation. However, not every child is fully prepared before walking into their first day of college or university. As a parent, you want your child to be able to face their own battles, especially now that you can’t be with them on the journey.

Hence, here are some of the best ways to help your teenager prepare for their college years:

Many college students and incoming freshmen wished they started preparing for college earlier. Failure to prepare for college early in your child’s high school career can put them at a disadvantage when application season starts. Moreover, scrambling to catch up on both academic and non-academic requirements can put unnecessary strain on what is supposed to be an enjoyable part of their life.

Jason Ma, CEO of an education and business advisory firm called ThreeEQ, says that children should start preparing for college as early as sixth grade. However, this doesn’t mean you have to pressure them with their academics and extracurriculars once they hit 12 years old. Instead, Ma wants to emphasize the importance of preparing early to avoid causing unnecessary stress and wasting resources.

Help your child realize what they want early on so that they can spend more time choosing a path that they want instead of choosing a major that they end up hating. At the same time, help them determine what they need to do to get into their dream school, both academically and non-academically, ideally before they start high school. This will help your child have an easier time when they start applying to universities or colleges. 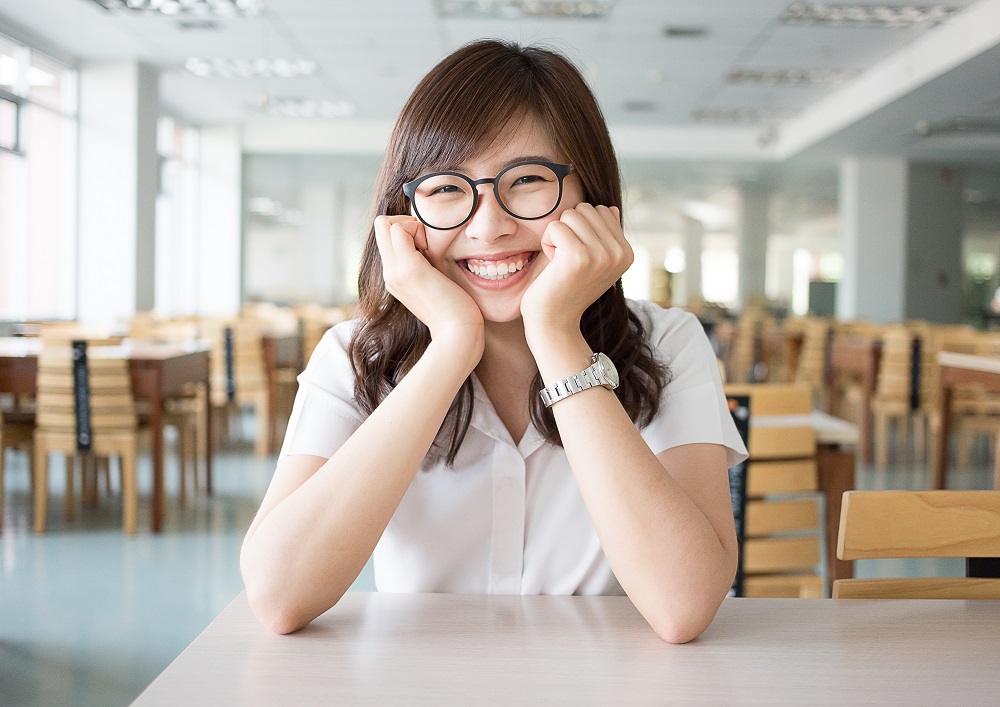 You probably don’t remember how hard it was being in high school, so don’t underestimate what your child is going through right now. Aside from academics, they have their social life, their self-image, and internal issues they have to deal with, all on top of thinking about college. That said, don’t be the cherry on top of their stress sundae. Instead, be the one who they can turn to for support in this highly pressurized time of their life.

Avoid laying on the pressure, but be firm. If they don’t know what to do, offer guidance instead of blaming them for not knowing. If they don’t want to take your advice, listen to them, but make sure they know the possible consequences of their actions.

Whether or not your child is moving away for college, teaching them life skills is your responsibility as a parent. When they know how to cook, clean, manage finances, shop for groceries, set appointments, and all the other things they’re supposed to do as an adult, they can tread college life much easier.

You can never truly prepare your child for college; they have to fail and learn from their mistakes. But doing your best to equip them with the skills they need (whether academic or non-academic) helps set them up for success.