The U.S. Postal Service is at the eye of a political storm these days: President Trump has been hammering the institution on social media (“a joke”) and with policy, which many suspects is the latest battleground in his war against Amazon owner Jeff Bezos.

What is Trump doing?

The U.S. Post Office is only one of the many businesses and industries affected by the COVID-19 pandemic. The U.S. government signed the CARES Act into law, bringing in a $2 trillion stimulus package in an attempt to revive the economy that’s been hit hard by the pandemic crisis. This allows the USPS to take out a loan of up to $10 billion, but Trump has indicated that he refuses to sign off on the loan unless the postal service raised its rates for packages four or five times.

The President has even brought in his own people to run the Service, naming a campaign donor and Republican National Committee member the new head of the Postal Service. The President is hell-bent on getting his way, and the immediate implications of this have been the subject of a lot of discussions. Obviously, it would have a great impact on the operations of Amazon, which depends on mail carriers in the delivery of its packages. This way, it could count as a tactical victory for the President.

Still, others speculate that this may only be part of a longer game: the post office only has enough funds to last through September, which means potentially massive disruptions for the 2020 elections in the fall. With many Americans unwilling or unable to leave their houses to vote because of the pandemic, mail ballots can prove to be a deciding factor in the next Presidential election.

What if there’s no postal service at all? 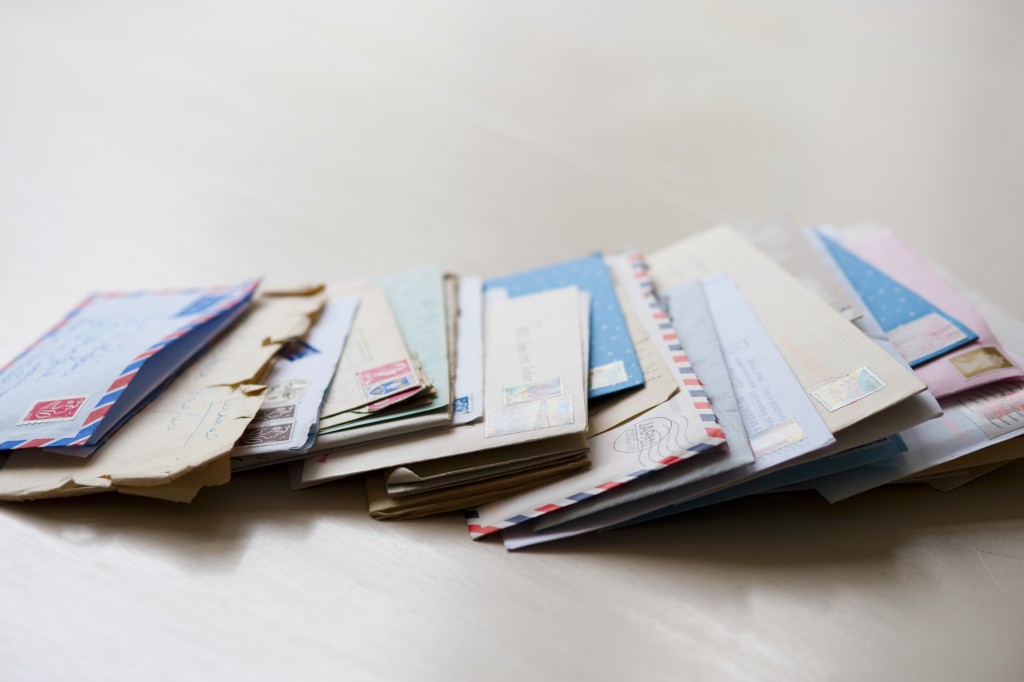 Politics aside, what happens when the Postal Service — not just the one in the U.S., but any postal service in general — is gone?

The Postal Service as a public service was deemed so important that it was one of the first things the founding fathers of the U.S. put up after independence from the British, with the first postmaster general being Benjamin Franklin.

Will the Postal Service weather this storm? Will it survive to continue playing its vital role in business, healthcare, commerce, and government? What would the world look like without it? These are questions everyone should be asking, both themselves and their elected representatives, in these very troubled times.